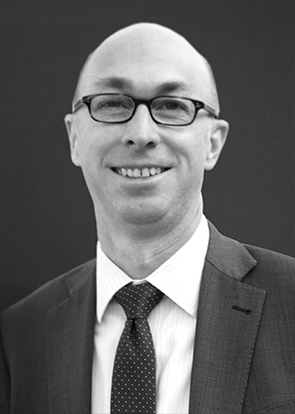 The insurtech start-up Lemonade more than doubled its shares during its market debut last week. Following in the wake of this success, Allstate and KKR launched M&A deals, indicating the pandemic has not stifled the insurance industry. However, the Willis Towers Watson Quarterly Insurtech Briefing Q1 2020, reports a 54% reduction in funding for insurtech entities compared to 2019. Additionally, there has been a reduction in “mega deals” dropping to a single transaction. To help clients, prospects, and others understand the insurtech funding landscape, PKF Advisory has provided a summary of the report’s key points below.

Many insurtech start-ups will be affected by the ongoing pandemic. Still, the report points out that if the insurance industry ever needed a reminder of the importance of hastening digital processes, online interaction, and remote functionality, it is the current environment in which we find ourselves.